Valterra has entered into an agreement to acquire a 100% interest in the freehold Lima Property in the Poconé Gold District of Brazil.  Management believes that this is a rare opportunity to acquire a highly-prospective gold property at exceptionally attractive terms which has the potential to be fast-tracked to production.

It is a Laterite-type gold project with easy logistics in the productive Poconé District. The project comes with a proven operational team in a mature mining district with very attractive economics. Existing mines in the District require no blasting as a result of deep weathering and consist of free-digging, open-pit operations, typically to a depth of up to 80 metres.

The Poconé Mining District reportedly produces over 250,000 ounces of gold annually from 17 different active laterite mines with the Company’s Lima Property immediately adjacent to the currently producing Edmur gold mine. Brazil has favorable geology with several major Archean greenstone and Proterozoic sedimentary-hosted gold districts, which has attracted major miners including Kinross, Vale, Anglogold Ashanti, Lundin Mining, Yamana, and Great Panther and has resulted in significant annual gold production. Brazil is highly regarded as a mining jurisdiction with regulations providing favorable mineral title and foreign ownership. Brazil has a tax agreement with Canada where VQA is domiciled.

More to come on Valterra… 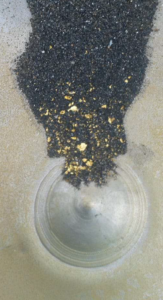 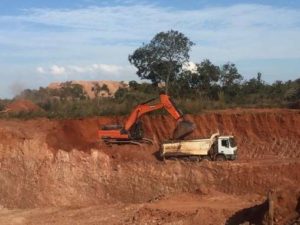 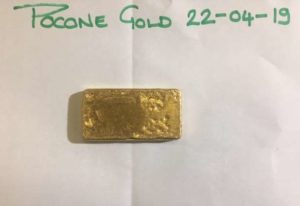 The long-term chart for gold is looking stronger than ever. As we move into 2021,…

Pandemic Paranoia: Sectors To Watch & Why

With the recent and justifiable rise in global tension during the Covid-19 pandemic, The Venture Letter™…

What Is Hydrogen? – Jericho Energy Ventures

This website uses cookies to improve your experience while you navigate through the website. Out of these cookies, the cookies that are categorized as necessary are stored on your browser as they are essential for the working of basic functionalities of the website. We also use third-party cookies that help us analyze and understand how you use this website. These cookies will be stored in your browser only with your consent. You also have the option to opt-out of these cookies. But opting out of some of these cookies may have an effect on your browsing experience.
Necessary Always Enabled
Necessary cookies are absolutely essential for the website to function properly. This category only includes cookies that ensures basic functionalities and security features of the website. These cookies do not store any personal information.
Non-necessary
Any cookies that may not be particularly necessary for the website to function and is used specifically to collect user personal data via analytics, ads, other embedded contents are termed as non-necessary cookies. It is mandatory to procure user consent prior to running these cookies on your website.
SAVE & ACCEPT